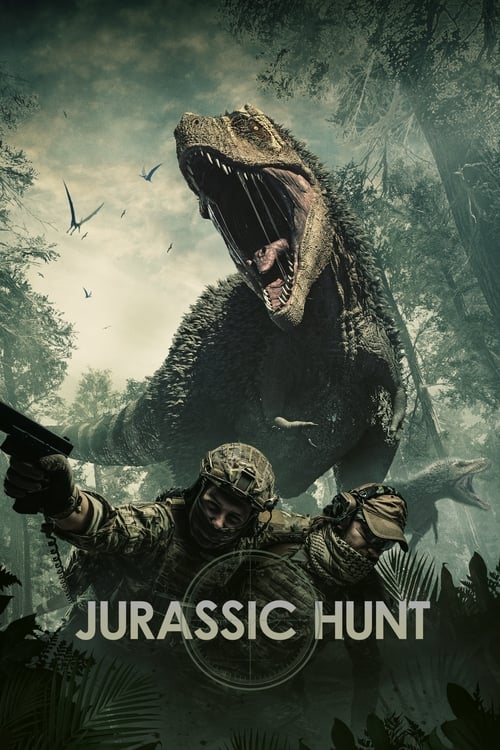 Female adventurer Parker joins a crew of male trophy hunters in a remote wilderness park. Their goal: slaughter genetically recreated dinosaurs for sport using rifles, arrows, and grenades. After their guide is killed by raptors, the team tries to escape the park – but the hunters quickly become the hunted. Even worse, the park’s manager suspects Parker of being a spy and sends a hit squad after her. This battle’s about to become primitive! 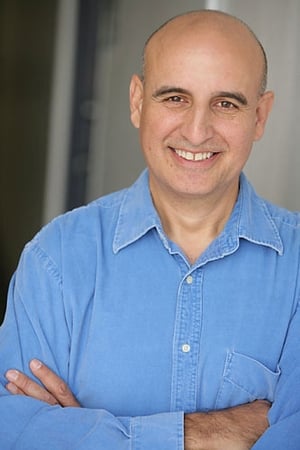 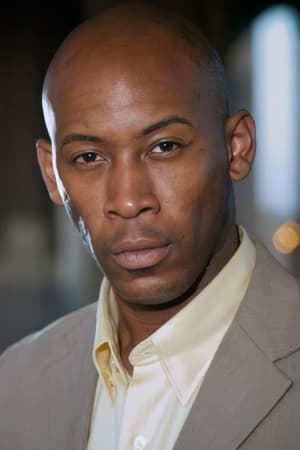 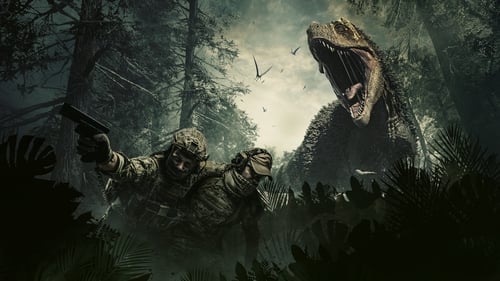 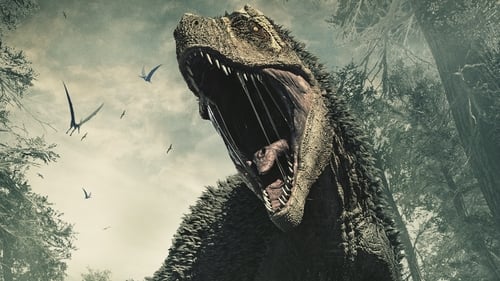 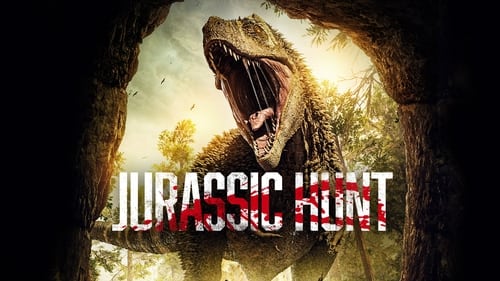 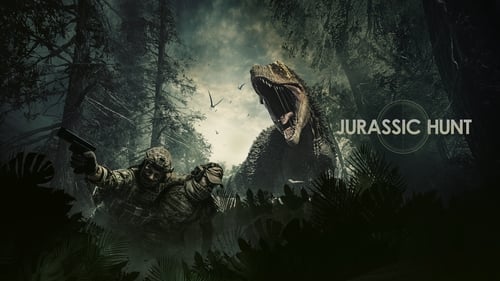 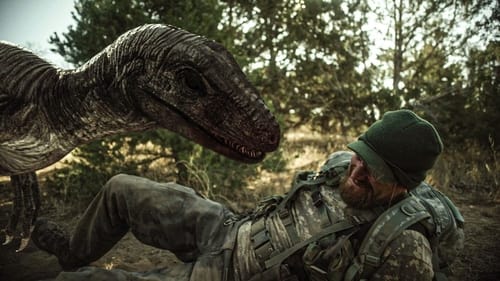 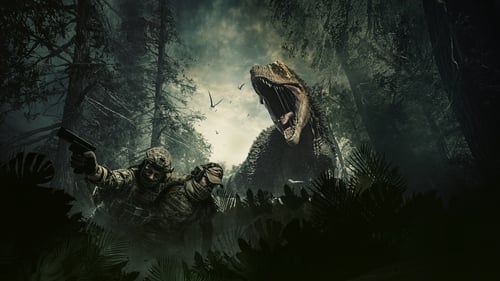 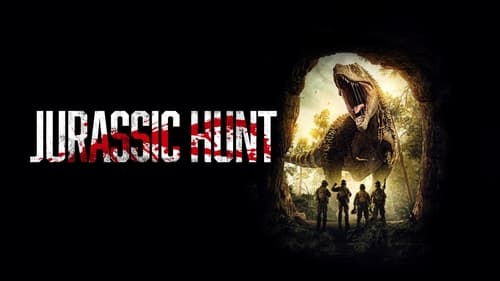